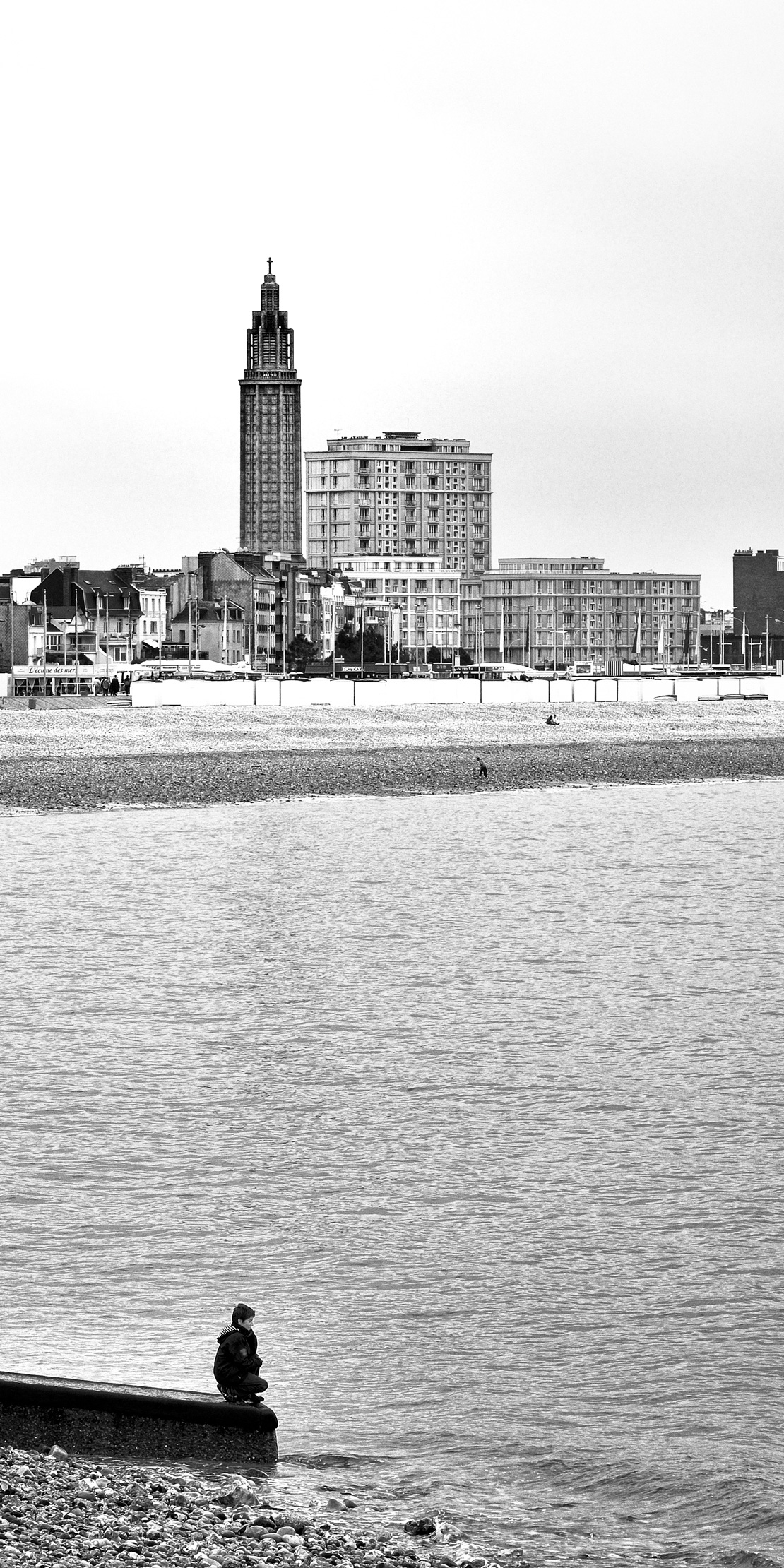 It’s from the sea that everything began.
When I was young, my grandfather told me his campaigns and made me dream of far countries. In the French Navy for more than 24 years, I have sailed over most of the seas of the world, and I have covered all the continents. I had seen some of the most beautiful things and some of the biggest disasters, the excessiveness and the simplicity.

Watching my photographs, it’s almost watching the world through the eyes of a seaman. But it’s not only a long contemplation of the sea world.

My artistic work is based on a poetic imagery in which a diversity of subjects meets.  It is said that each picture is a message. So some pictures can, if they are correctly set in music, illustrate thoughts and stories. Photographs after photographs, I build a story that I want to tell you.